Nationally acclaimed for its unique achievements, visionary leadership, and prudent fiscal management, the City of Stafford is a dynamic, friendly community ideally located and encompassing what is described as an "Island of Business Opportunity" and as a family-oriented place to live. 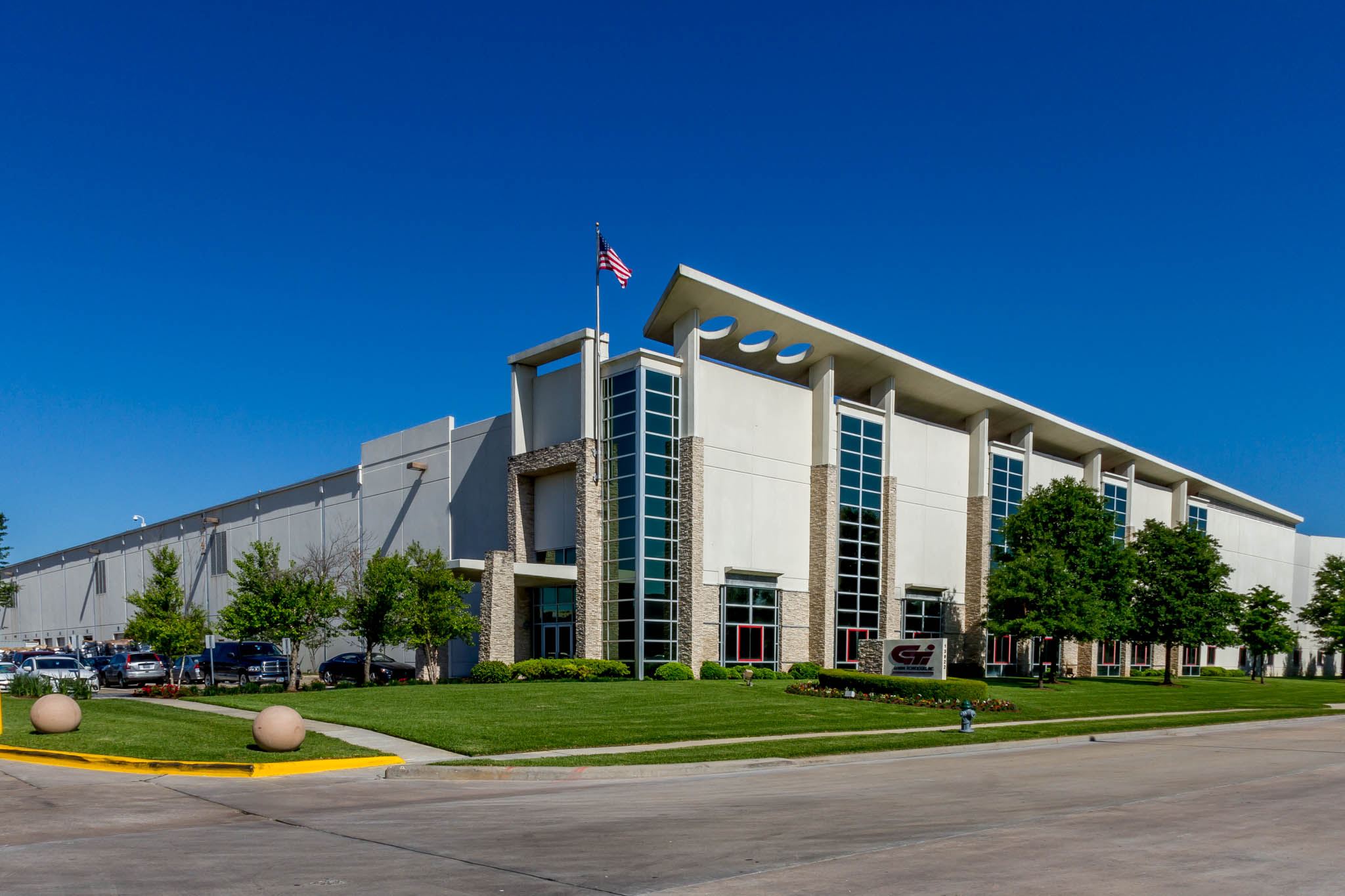 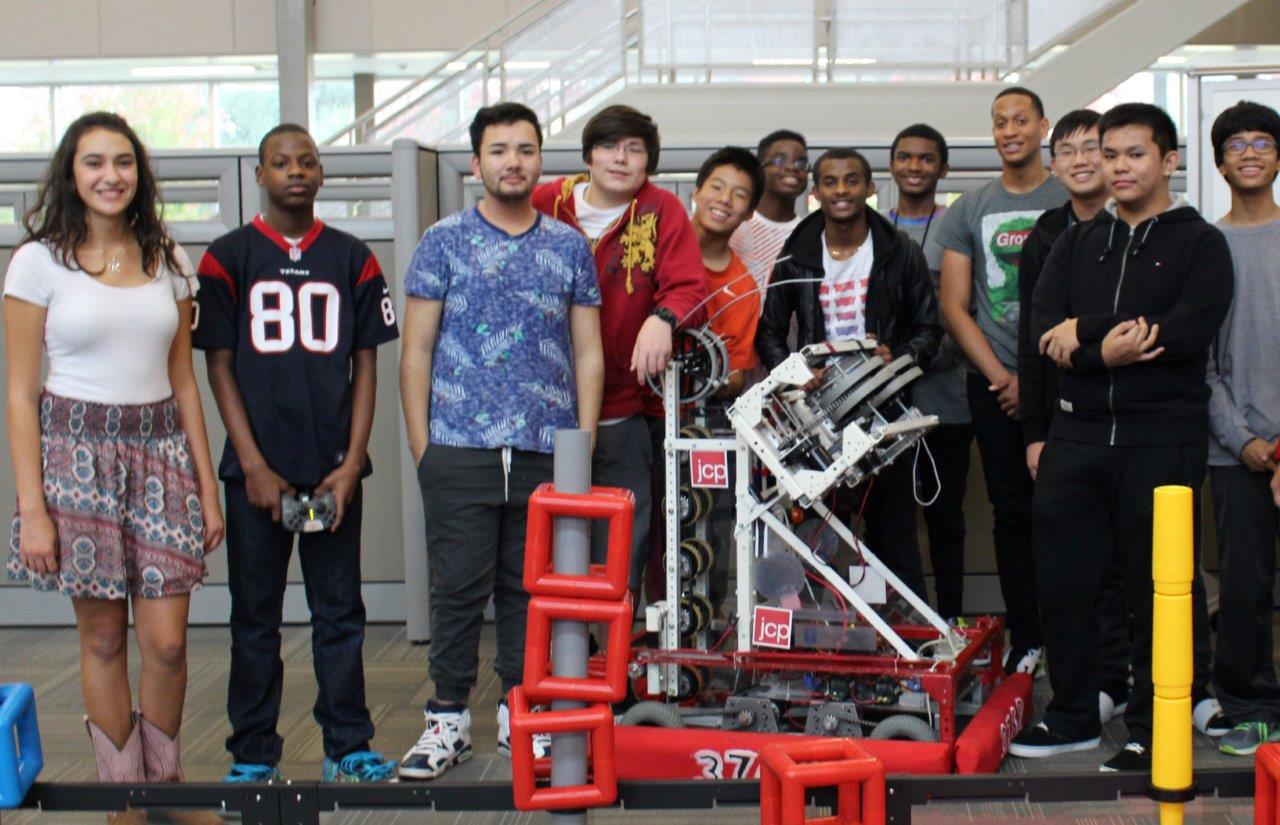 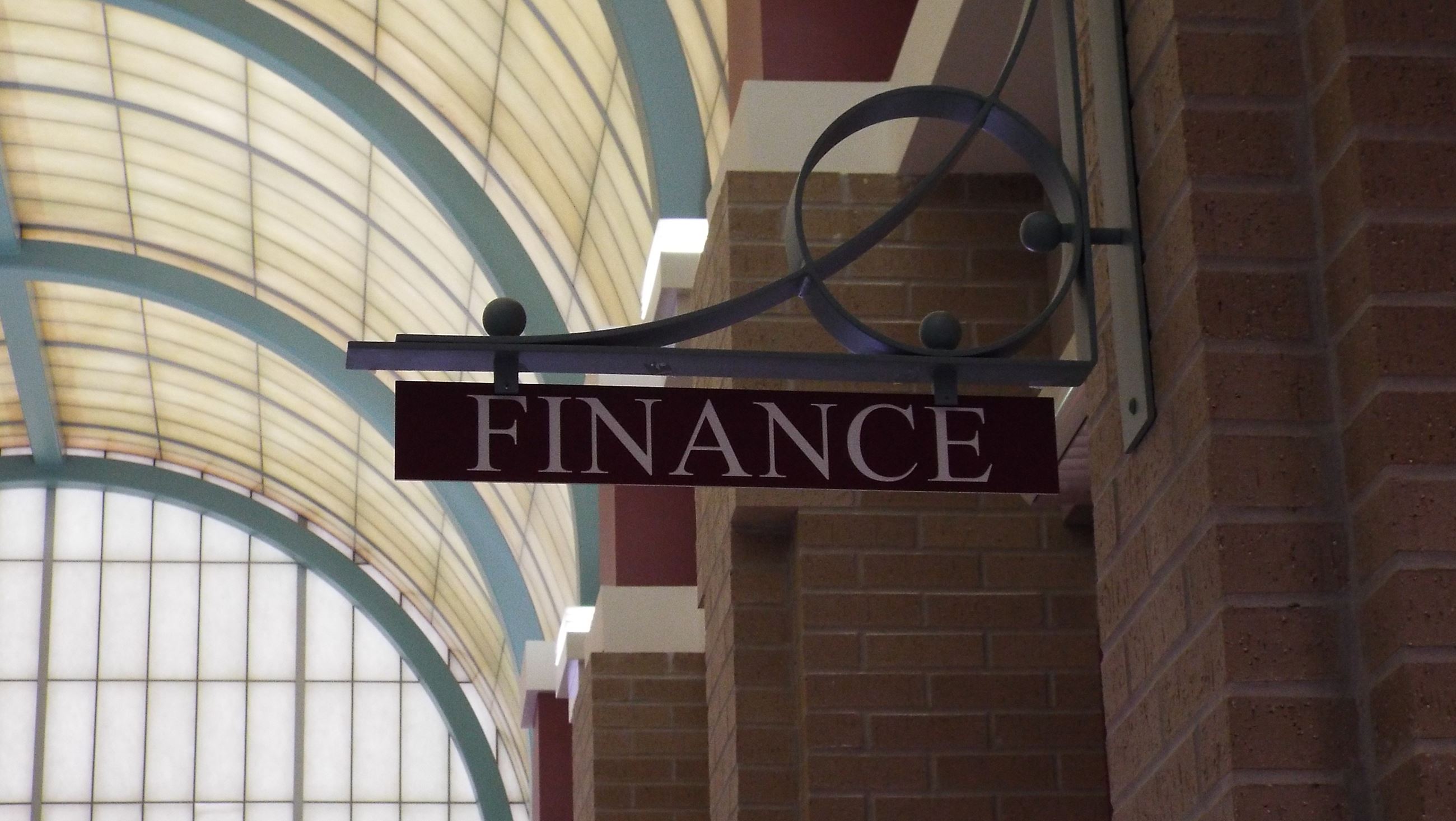 In 1820, when the land that is now Texas was under the rule of Spain, Stephen F. Austin took advantage of a Spanish offer to settle a vast area of the territory in exchange for expansive land grants. William J. Stafford became intrigued with the offer and was one of Austin's "Old 300" families that made the migration west and settled here. View the Complete History of Stafford. 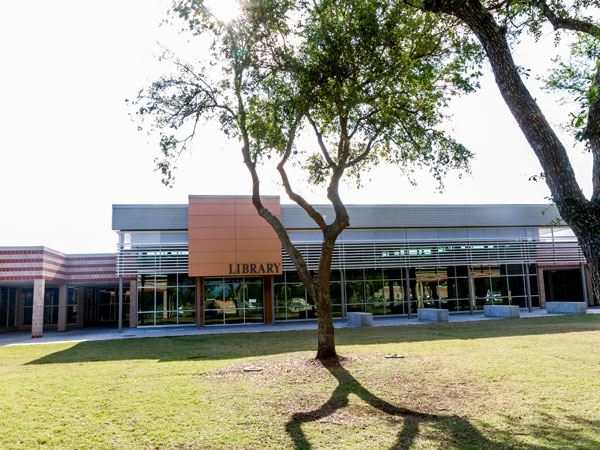 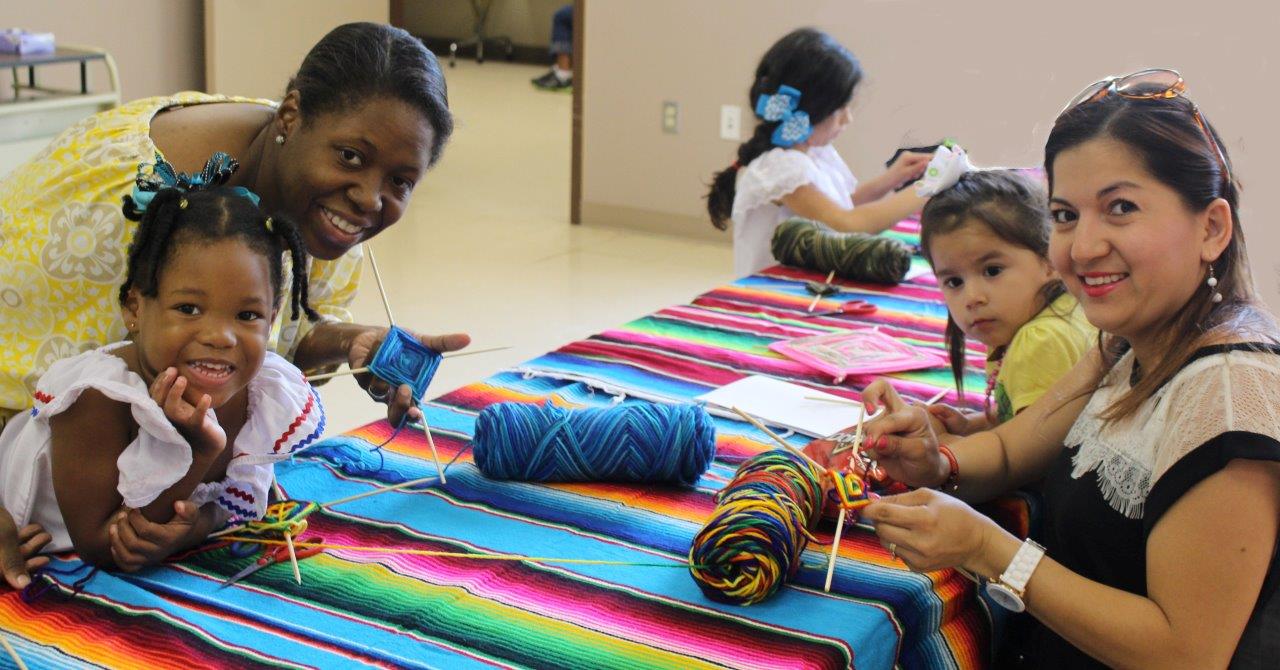 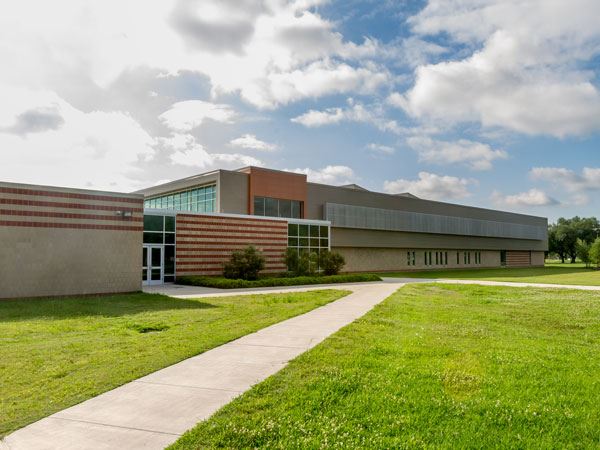 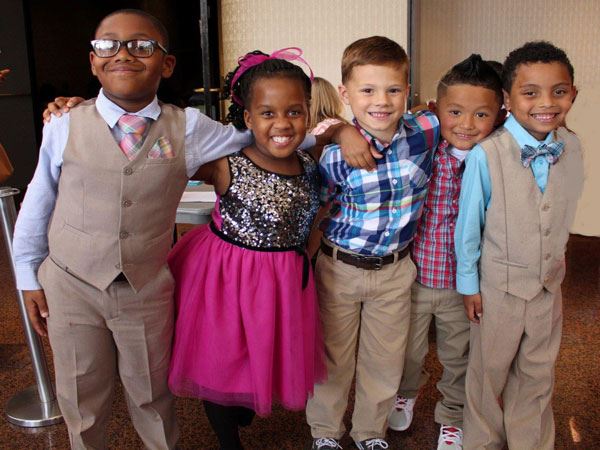 Stafford has the only municipal school district in the state. Its creation by the City in 1977 and its five-year successful federal and state battle for implementation is one of the most storied in Texas educational annals. When the people of Stafford voted for the creation of the municipal district and supported it through some of the fiercest court and political opposition was seen in this state, they envisioned a strong partnership between the City and the District to make joint decisions and provide special opportunities for the children. View The Complete Story of the Creation of Stafford Municipal School District.

Stafford's citizenry is enriched by many diverse cultures and heritages. The 2000 Census revealed a truly international community with nearly equal numbers of Anglos, Asians, African-Americans, and Hispanics. The 2010 Census shows an even more expanded diversification. Diversity also is reflected in a wide spectrum of religious faiths. There are over 45 houses of worship in the City including a Buddhist Temple, a Hindu Temple, a Muslim Mosque, an Orthodox Church, an Arabic Evangelical Church, a Chinese Baptist Church, and many Christian denominations. Read the Stafford Story by Mayor Leonard Scarcella.